Ethylene is widely used in the chemical industry, its worldwide production (over 150 million tons in 2016) exceeds that of any other organic compound. Much of this production goes towards polyethylene. Polyethylene, used in shopping bags, is the most produced and discarded synthetic polymer globally and was found to be the most prolific emitter of methane and ethylene.

Over the past 50 years, polymer manufacturing has accelerated, and it’s estimated that more than 8 billion tons of virgin plastic have been produced since 1950. Current annual production levels are expected to double in the next 20 years.

“Given the expected growth in plastic production worldwide, it is important for plastics manufacturers, as well as governments wrestling to curb climate change, to understand the extent of methane and ethylene emissions from plastics and their impact on ecosystems,” says Niklas Hagelberg, a UN Environment climate change expert.

“Polyethylene, like other plastics, is not inert and is known to release additives and other degradation products into the environment throughout its lifetime,” says the study.

“For example, the additive bisphenol-A, used in the manufacture of many plastic products, is leached as plastics age, and hydrocarbon gases are produced during high-temperature decomposition (>202°C).”

“These chemicals vary amongst different types of plastic and, once released, some can be toxic and have adverse effects on the environment and human health. Degradation processes not only affect the chemical integrity of the plastic but also ultimately result in the fragmentation of the polymer into smaller units increasing the surface area exposed to the elements.”

These findings provide additional fuel and legitimacy to the efforts spearheaded by UN Environment and its partners to fight plastic pollution. In 2017, UN Environment launched the campaign Beat Plastic Pollution – with its social media hashtag #BeatPlasticPollution – canalizing the efforts of like-minded organizations, governments and countless local authorities towards a plastic-free environment. 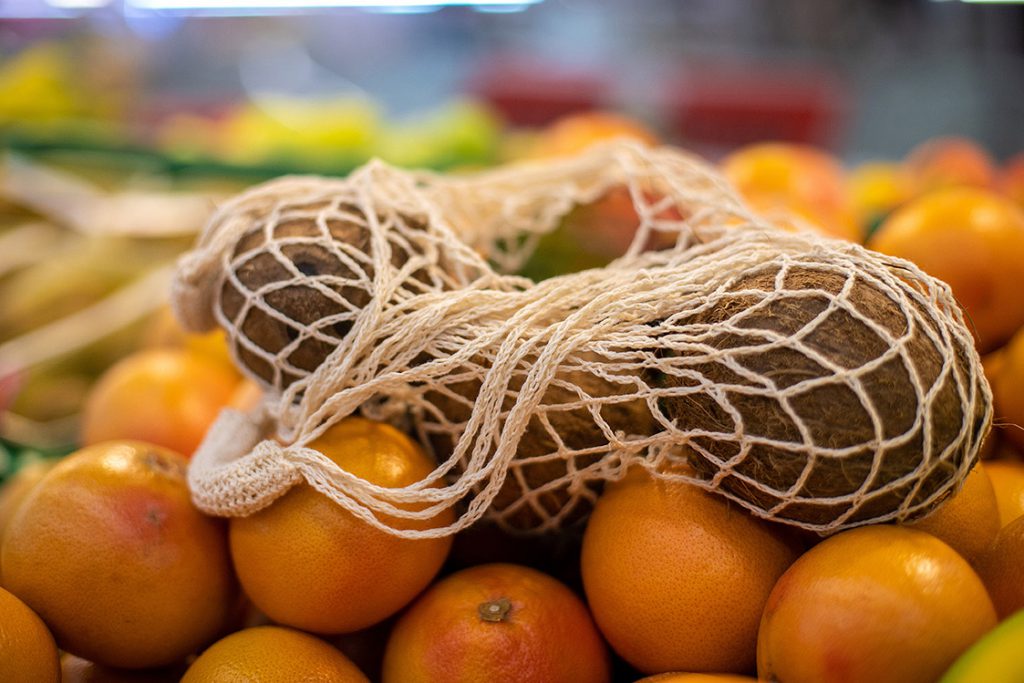 Plastic bags are the most harmful

Ethylene is widely used in the chemical industry, its worldwide production (over 150 million tons in 2016) exceeds that of any other organic compound. 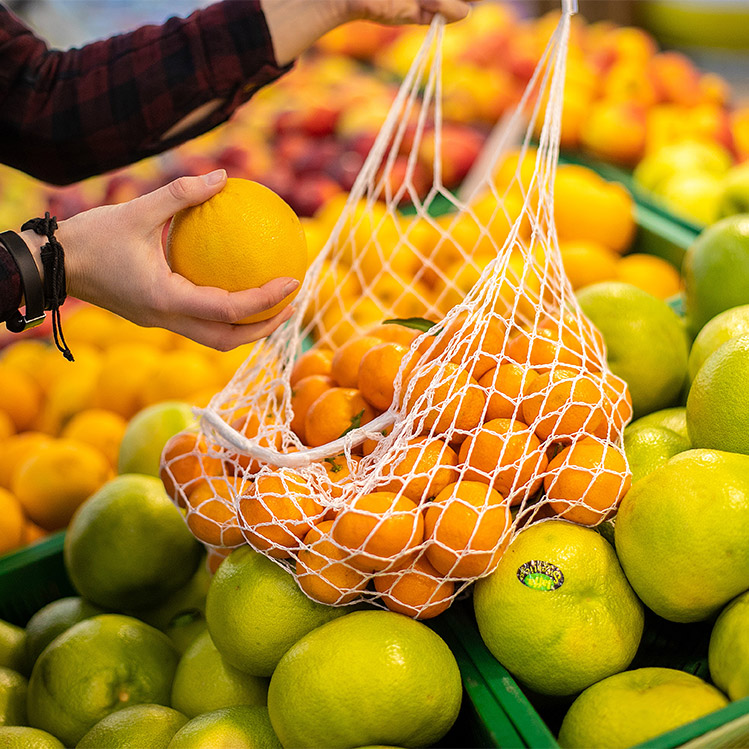 The five Rs for your ecolife

Refuse – refuse everything you can do without, e.g., plastic bags, disposable serviceware, plastic straws. 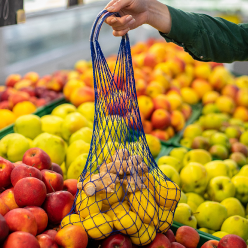 What is “Avoska” and where did it come from?

The history of “Avoska” goes back to the 1920s, to the Czech town of Žďár nad Sázavou where Vavřín Krčil, a local enterpreneur, started to produce hair nets for women. 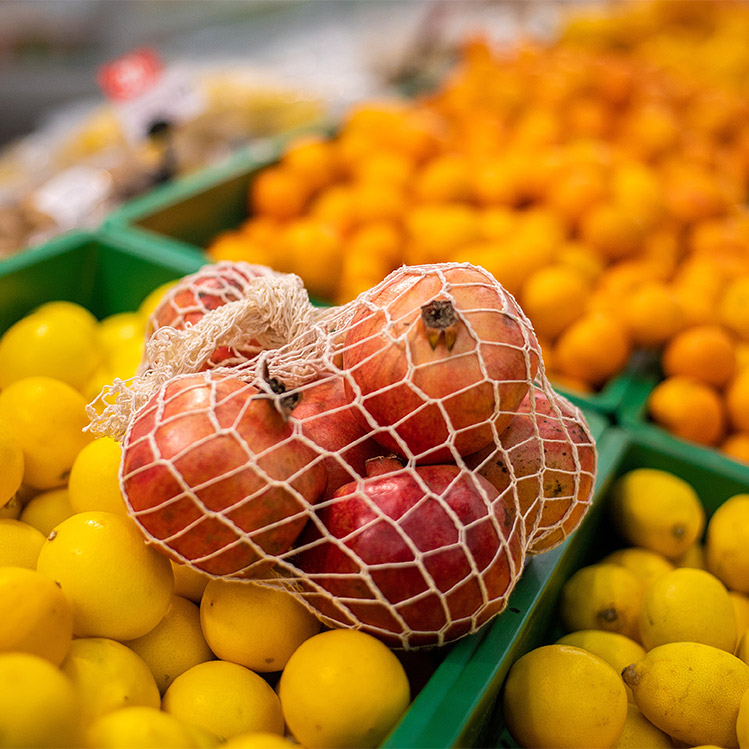 It is already impossible to ignore and, moreover, to deny the negative impact of plastic on the environment, and the enormous pollution of the environment with all kinds of garbage.